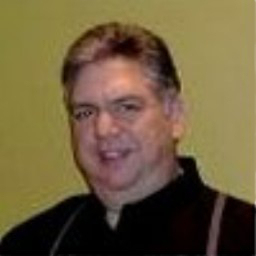 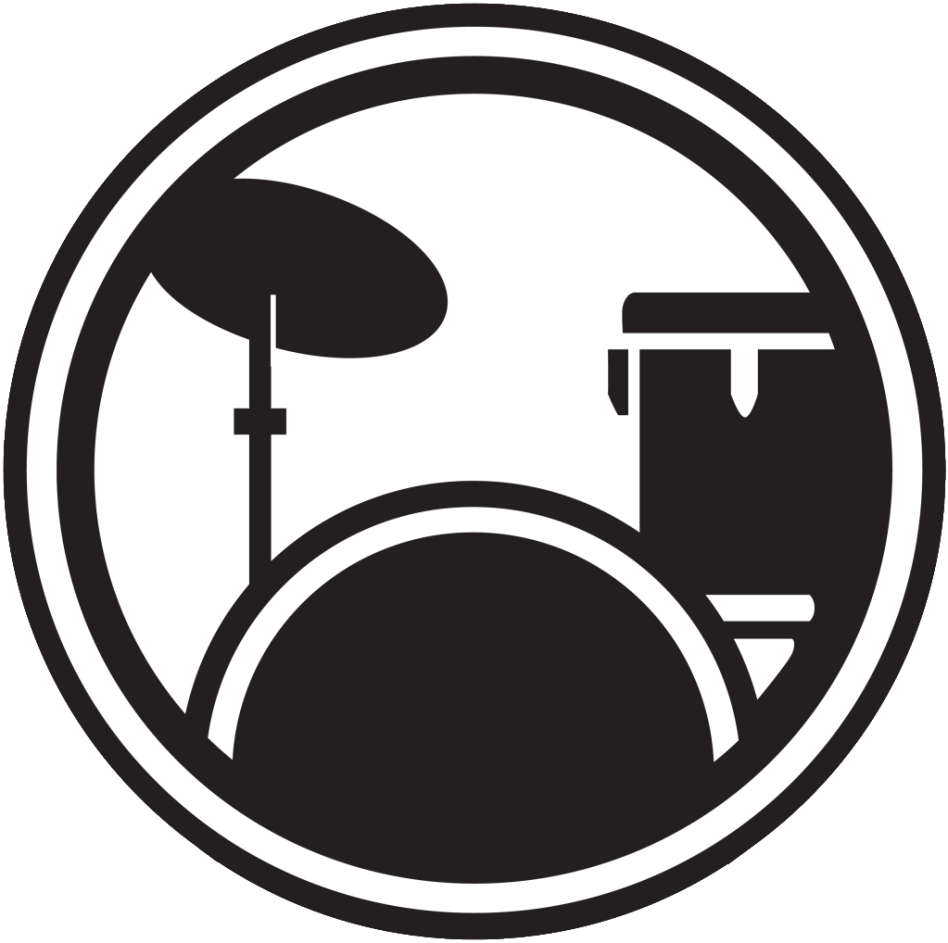 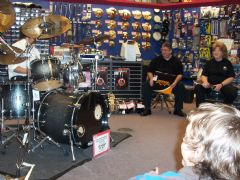 During lessons you will learn how to:

John played his first snare drum at six years old when his school music teacher brought one to music class.  She let the students play the drum while she played Yankee Doodle on the piano.  John played the correct rudimental pattern to that song never having had a lesson.  His music teacher praised him for his natural ability.  John went on to learn to read music and play professionally.  His first paid gig was at 18 years old and he has been playing professionally ever since.  He began instructing drum set and snare in his early 20's.  John was named as one of Boston's top drummers at the 'Best Drummer in Boston' competition in 1990.

John is available for clinics to drummers who are novice to intermidiate skill levels at no charge.

Advanced clinics are available for those who want to learn how to practice and play with the ultimate goal of becoming a professional drummer for $10 per person. 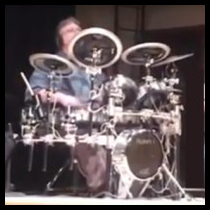 Book a Lesson or Clinic

PAS Rudiments download and here to listen to them

PAS (Percussive Arts Society ) is a non-profit organization for professional percussionists and drummers, as well as drum and percussion educators. It was founded in 1961 in the United States and has over 5000 members in 40 American chapters, with another 28 chapters abroad.

Lesson tuition is $128 per month which covers four 30-minute lessons.

You can also email us today to book your first lesson: 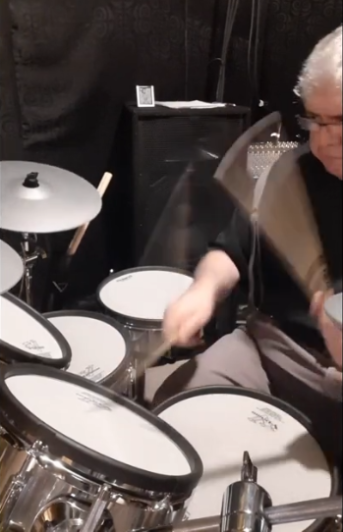